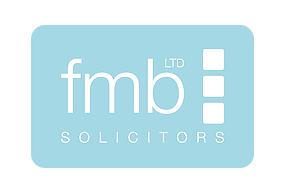 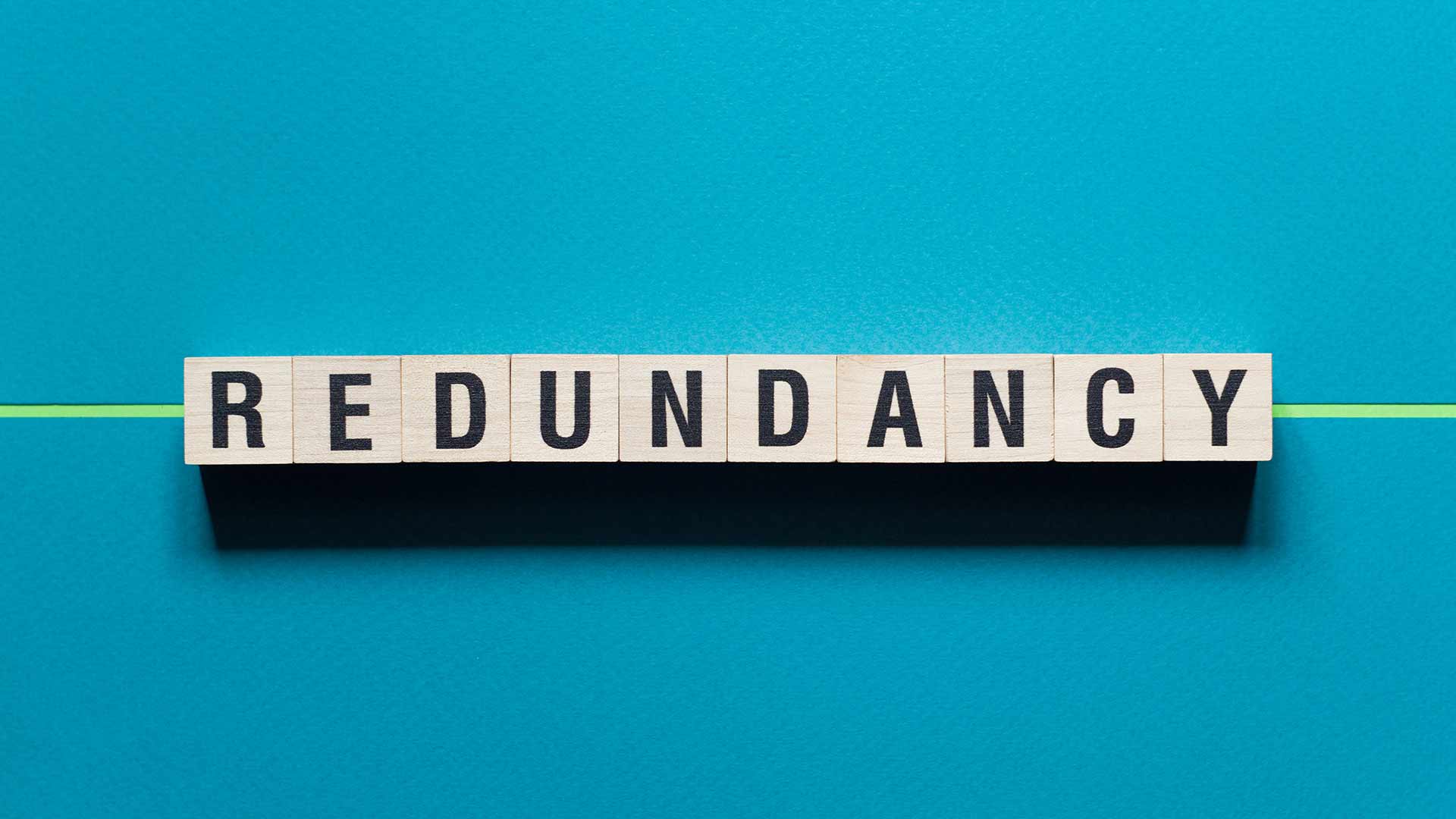 Questions and Answers – I have been selected for Redundancy

I have been selected for redundancy, is the process fair?

Your employer will need to consult you in at least one face to face meeting, if you are affected by or at risk of redundancy, even if you are not selected. This is an opportunity for you to discuss with them and ask questions. For example, it may be provident to ask how people are being selected for redundancy, and if there is any way to avoid or reduce the redundancy’s and set out any issues you have with the process. Some employers will offer time off to look for a new job or other training and to discuss the intentions to reorganise or restructure and plan for the future of the business and how this impact you. The employer will need to show that they have listened to your concerns and questions and considered what you have suggested and attempted to come to a fair agreement with you.

If your employer does not follow the correct procedure in doing so, it may give you grounds to appeal against the redundancy.

Does my employer need to offer me an alternative job before making me redundant?

If you believe that there is another suitable job in your company or organisation then the employer is duty bound to offer it to you, rather than making you redundant.

If your employer does not follow the correct procedure in doing so, it may give you grounds to appeal against the redundancy.

Do I have to take another job with my employer?

if you are offered another job it will depend upon whether it is suitable as to whether you should accept. A job is suitable if you will get paid a similar salary and benefits to those that you currently get. If the job is a similar distance from home to your current role and the job is similar, then it is more likely to be considered suitable. The terms that you are being offered will also depend upon whether it is considered a suitable position and if so, if you have the skills and abilities to carry out the role.

Employers should offer you and you have the right to a 4 weeks trial period in any alternative job that is offered. If there is a position available it should start within 4 weeks of your current position coming to an end.

What if things do not work out in the new position?

In some circumstances you can still get the redundancy pay that was offered in the first instance but you will need to have a good reason as to why the job was not suitable and there can be various reasons that you need to be aware that some employers will try and get around. Issues with travelling with something known as a mobility clause and if in certain circumstances if you turn down the job it could risk your right to redundancy pay. It is best to take legal advice and we at FMB Solicitors can of course, can assist if you are in this position.

Is my redundancy fair?

Your employer will need to show that you are being made redundant only because the job that you are in is no longer needed. There have been lots of redundancy’s during the Covid period. Employers simply don’t need the number of staff that they have previously due to a down turn in business, in the fields of hospitality, education and transport. It can also happen if the business is planning on moving location, changing what they do as their main business or how they work or simply close down parts or all of the business.

I believe my employer has specifically chosen me for redundancy, what does my employer need to have done to make the selection process fair?

Your employer cannot discriminate against you, based on a whole series of protected characteristics, that include; discrimination for age, disability, marriage or civil partnership status, gender reassignment, pregnancy or maternity leave (or being on it at the time of redundancy consultation) race, religion, beliefs, sexual orientation, gender, sexual orientation, taking leave for family related reasons, for example paternal leave, paternity or adoption leave, for carrying out a role as an employer or trade union representative, for being a member of a trade union, for being on a part time or fixed term contract, if you have raised concerns about holiday entitlement or rest breaks and/or breaches of working time regulations, or concerns that you have been raised about not being paid the national minimum wage. In addition, your employer must not use any criteria that indirectly discriminates against you.

There are lots of different ways that they can discriminate either directly or indirectly on these grounds and each case will turn on its own facts. It is worth contacting FMB Solicitors to take advice if you have been unfairly selected and one of our team will give you advice on whether the process has been fair and your rights.

Can I appeal the decision to make me redundant?

Yes, even if your employer does not have a written process for appealing against a redundancy decision, you should simply write the reasons in a letter to them, setting out that you wish to appeal and the reasons why. It is often provident to speak to them informally first, to check if there is an appeal process. Some trade unions will assist you with this, otherwise, it is likely to be provident to speak to a Solicitor at this stage to help you draft an appeal letter. At FMB Solicitors we offer a free initial consultation. If you are concerned about your position, please do not hesitate to contact FMB, who will be more than happy to assist.

There are other points about redundancy that I am unsure about?

You should feel free to contact FMB Solicitors and make use of the available free consultation time to obtain any advice and assistance or any guidance that you require in the circumstances.
Contact FMB solicitors
Share:

FMB Solicitors are proud to sponsor boxer Bill Hodgson in another epic challenge!

Courts will be exempt from second lockdown

FMB Solicitors team of lawyers are here to help with all divorce matters. For free no obligation advice give us a call on 01254 274 700 or request a call back.